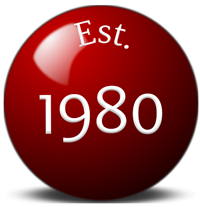 Showrooms in the
UK and Spain

This brush is suitable for using on felt table tops It consists of bristles in two lengths, longer at the edges and shorter in the middle.

They’re inexpensive; look for them online under “pool [or billiard] table brush” Use it after every playing session to remove dirt, dust, chalk dust, and any other foreign contaminants that have appeared during the games.

Wipe or brush down the bumper railings first, then brush the felt top; this allows the dirt on the railings to fall on the felt top before you have gone to the effort of brushing it.

Sweep all of the dirt from the center of the table into the nearest pockets using straight brush strokes. Do not use circular motions as this will go against the weave of the felt, causing it to rub up. 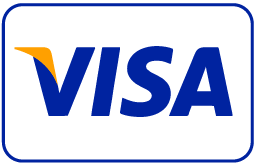 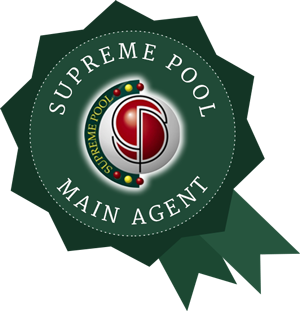